Thank you for everyone who shines 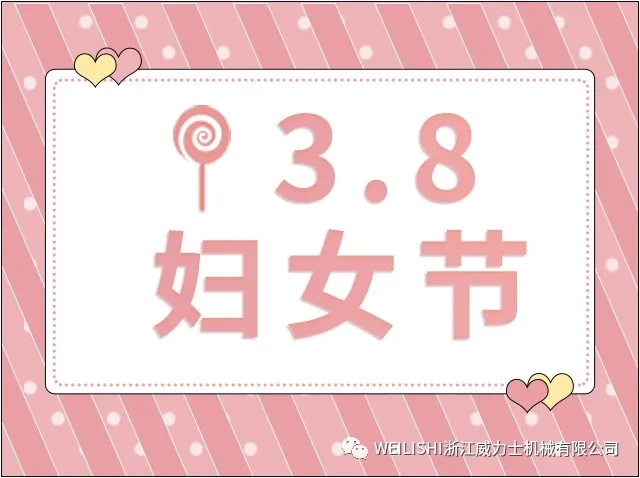 It is a festival set up on March 8th every year to celebrate the important contributions and great achievements made by women in the economic, political and social fields. 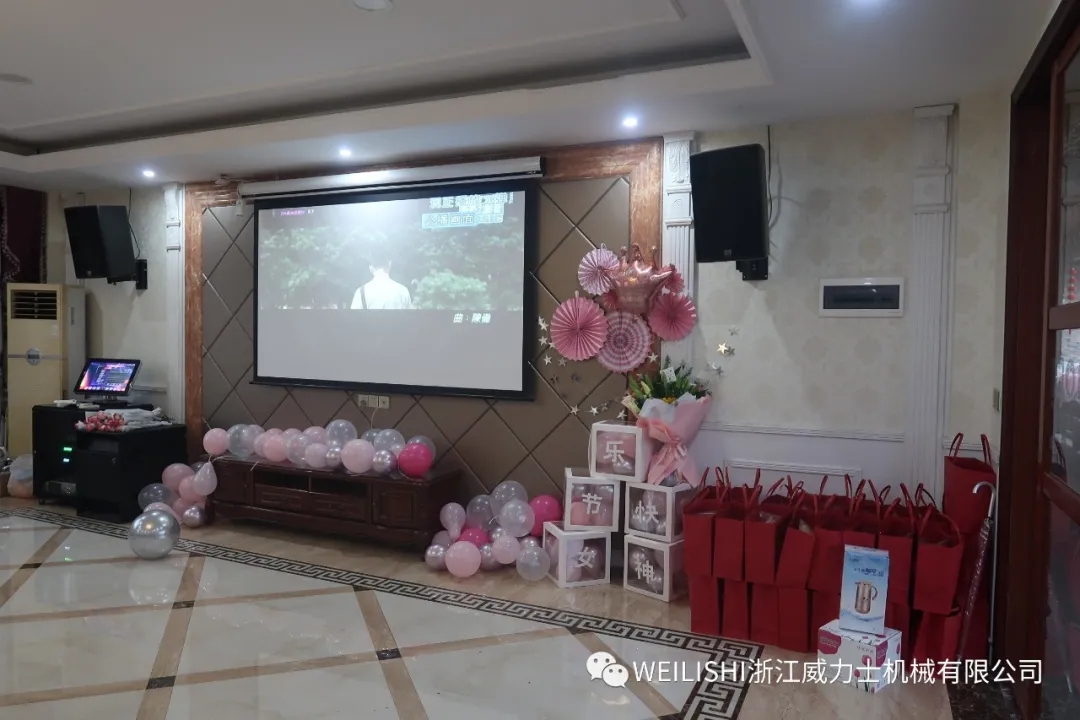 The initiator of China’s first celebration of Women’s Day-He Xiangning, one of the pioneers of the feminist movement, the main founder of the National Revolution, the veteran of the Kuomintang, the hero of the establishment of the Republic of China, the loyal implementer of the "three major policies", and the anti-Japanese united front An army and one of the founders of New China.

With the coming of the festival, Willix and Amada gathered the ladies in the banquet hall on the fifth floor of the company to make steamed buns and play games. It was a joy. 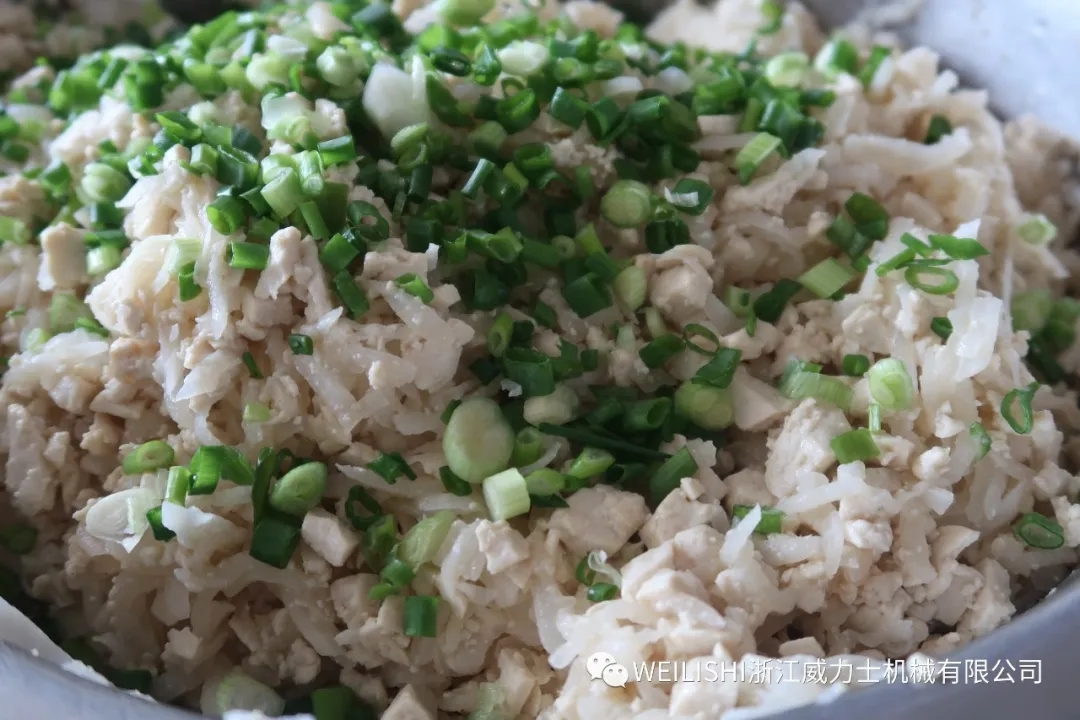 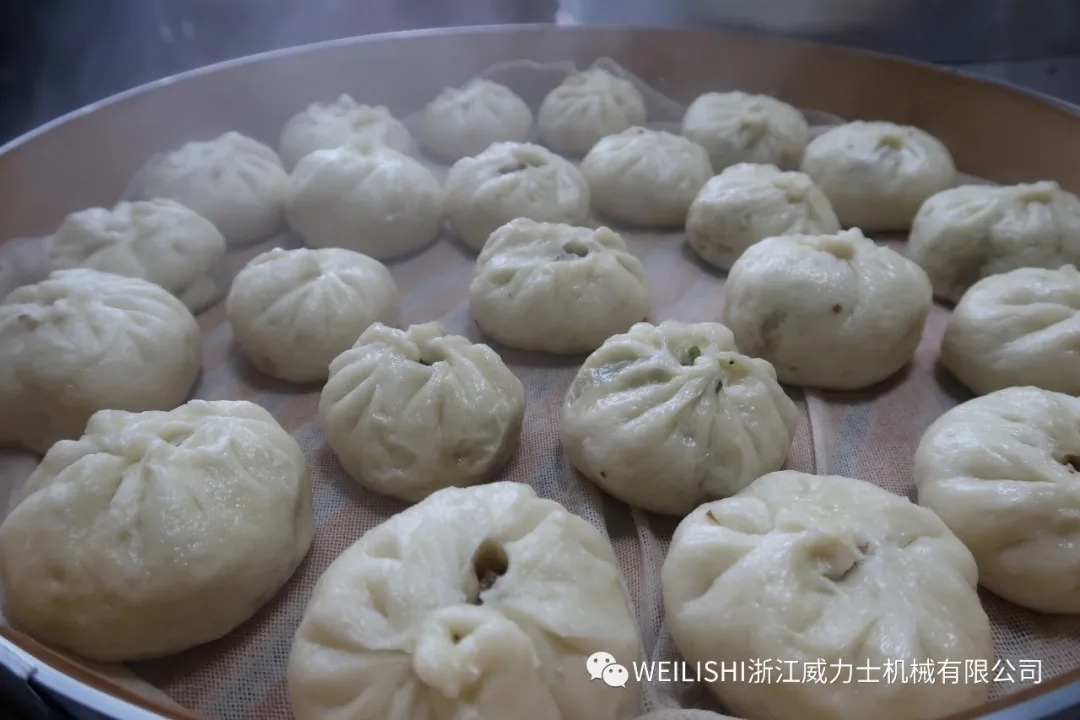 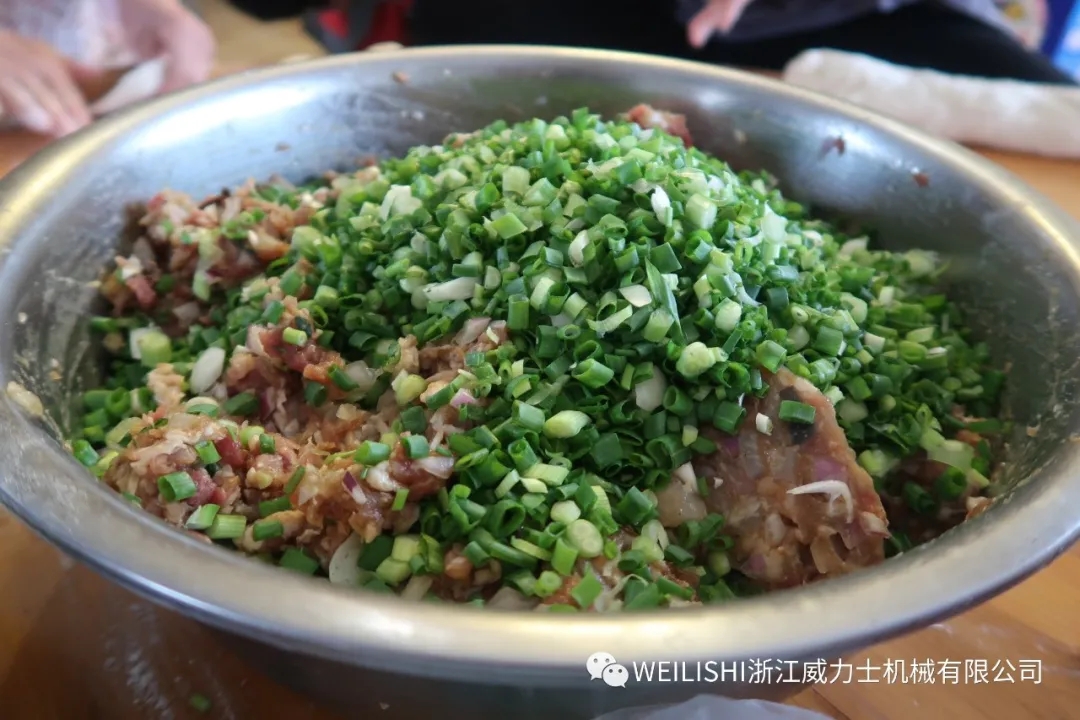 After the dinner, a series of interactive mini games were organized by the Director of Administration Week! 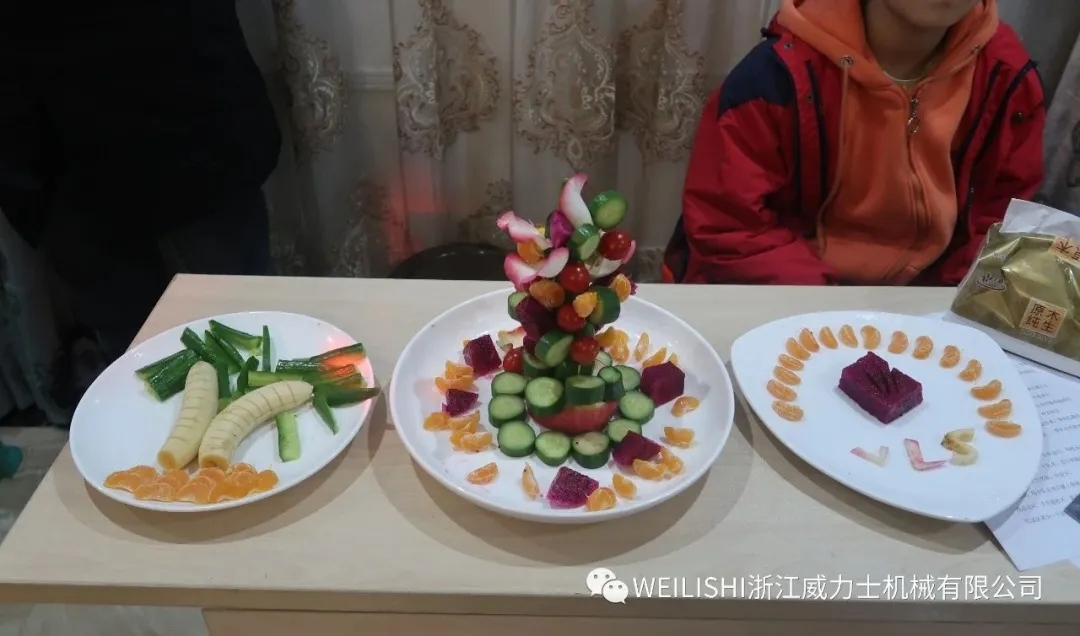 Each work represents a different meaning 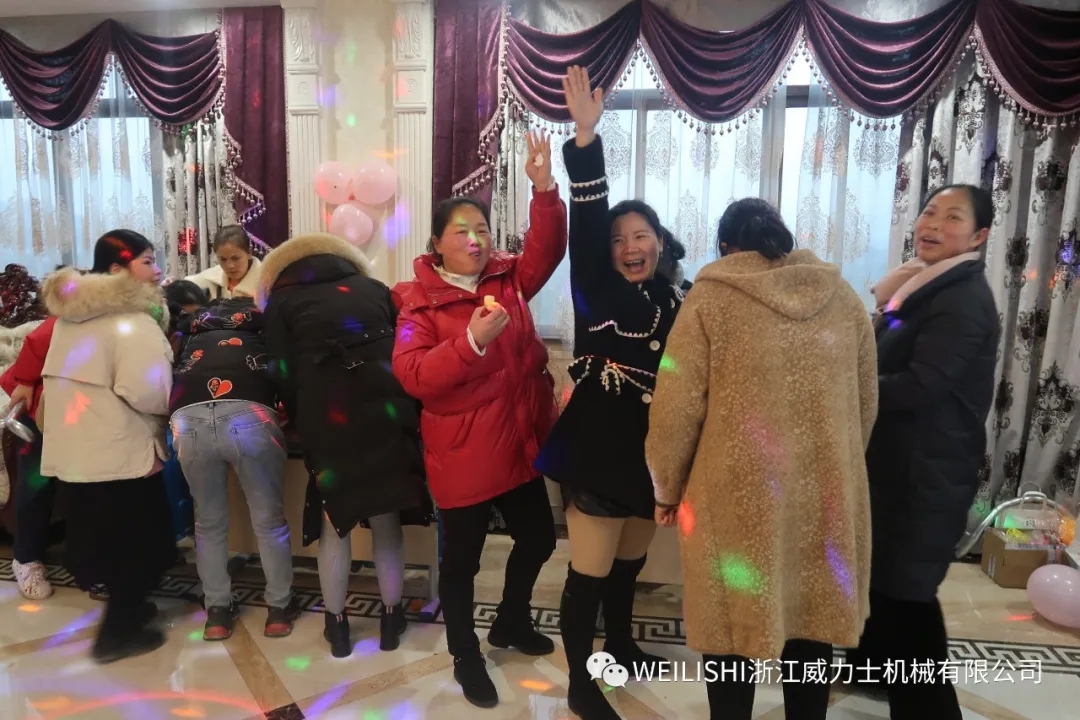 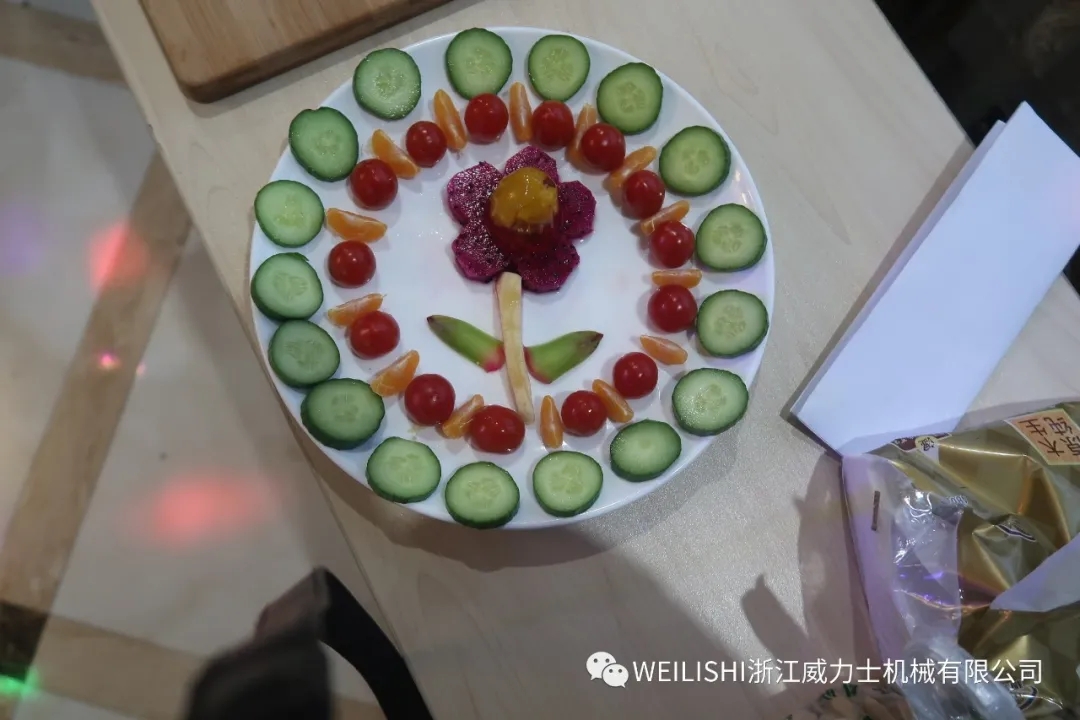 The performance of one group was wonderful!

The first to complete the work and full of creativity, 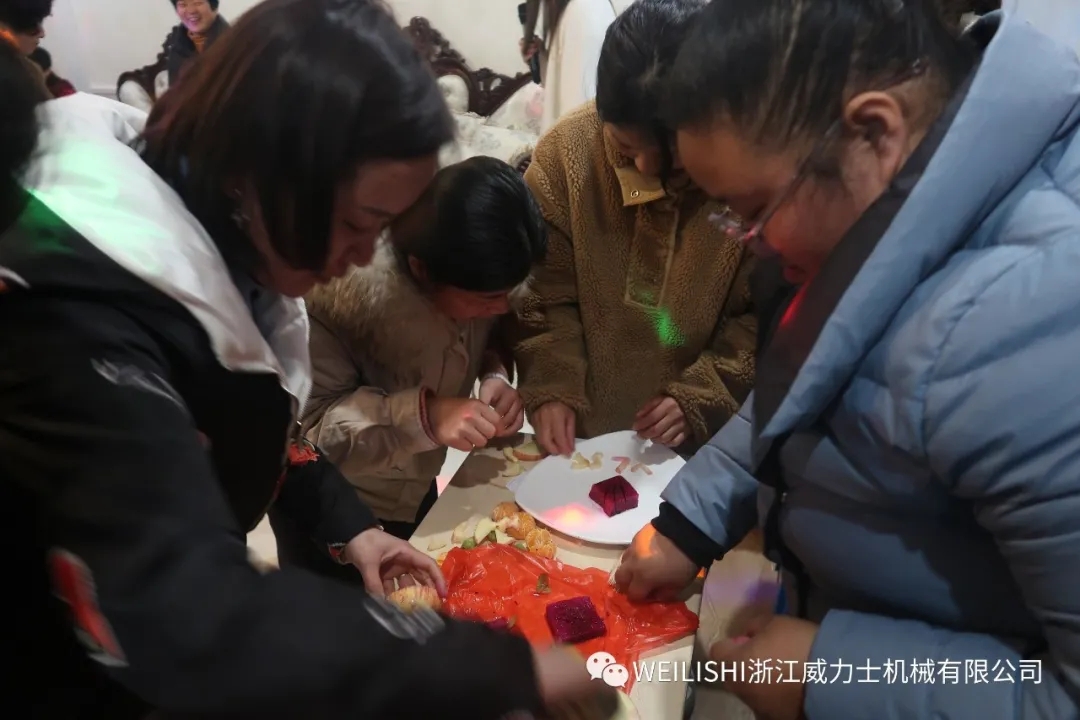 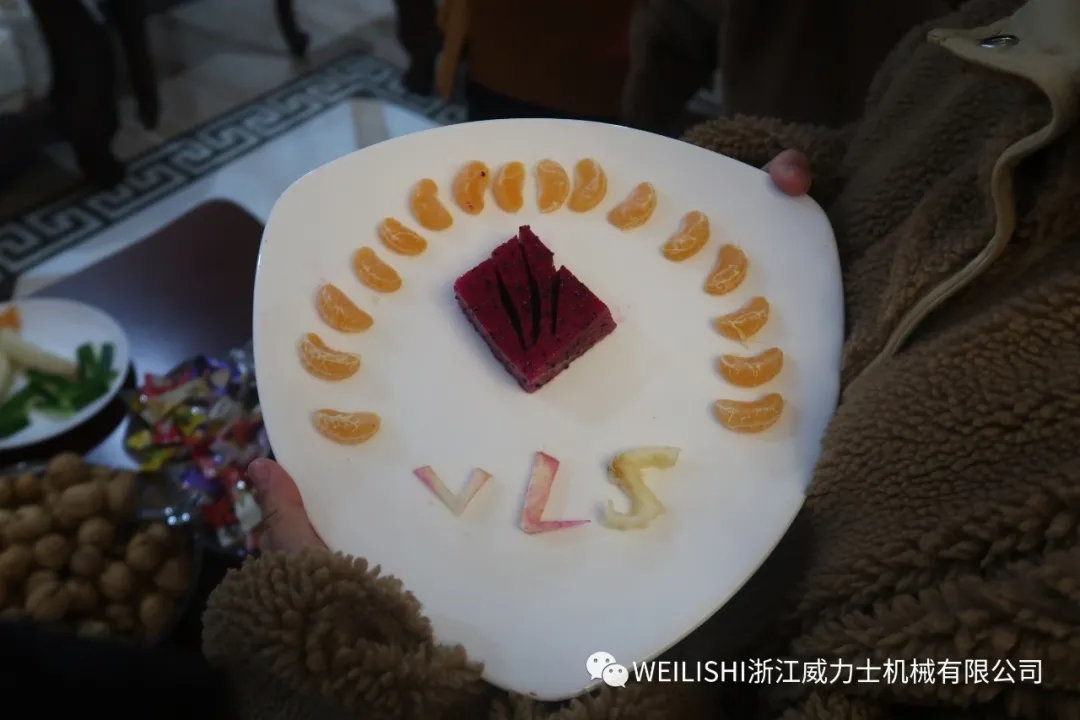 The performance of the second group is vivid! 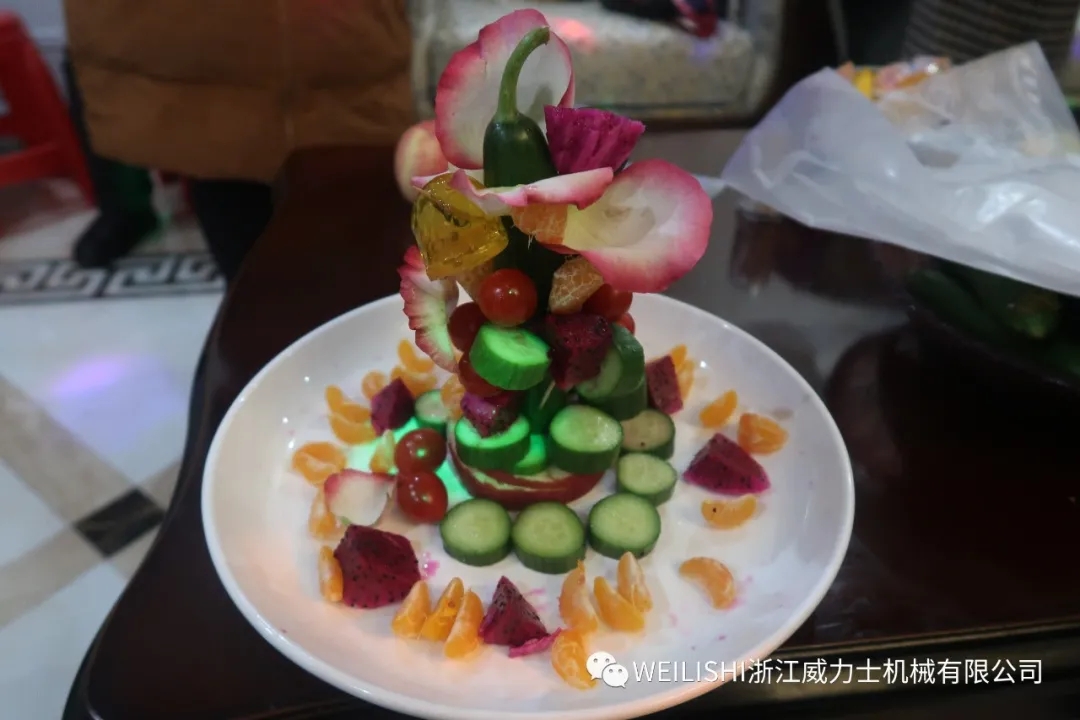 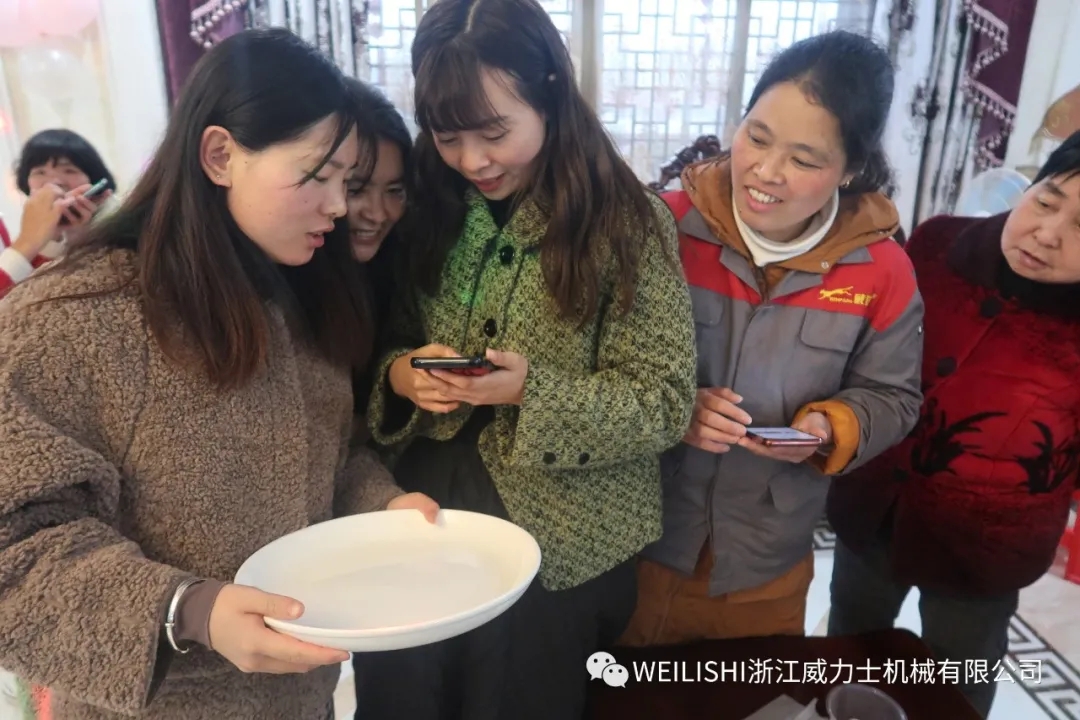 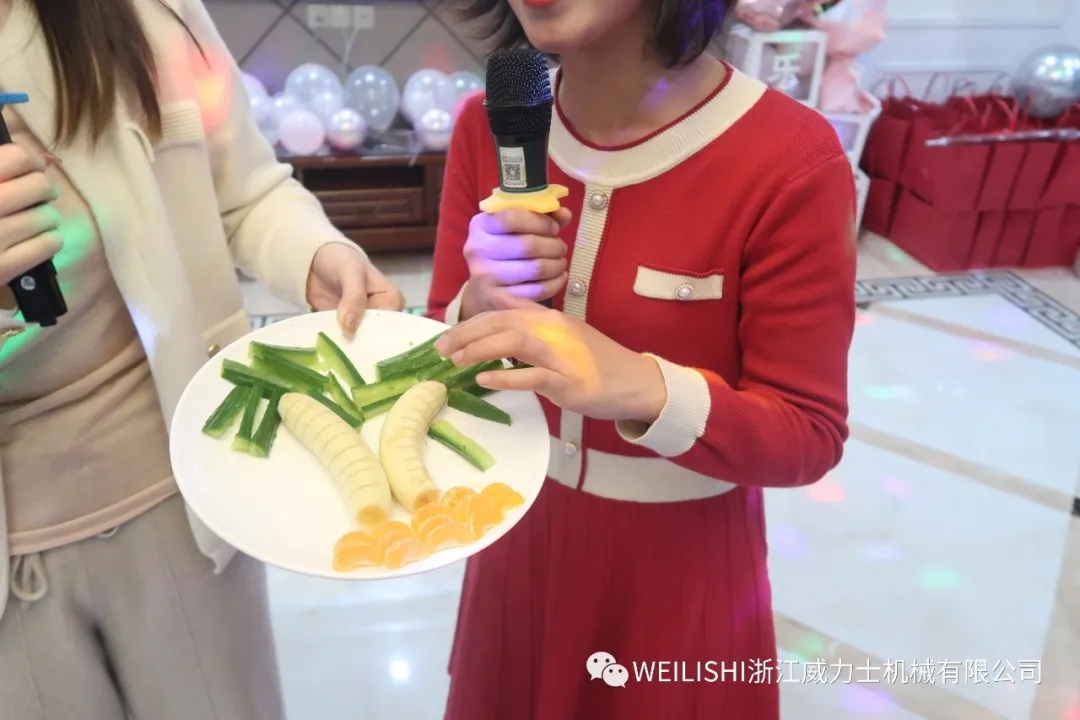 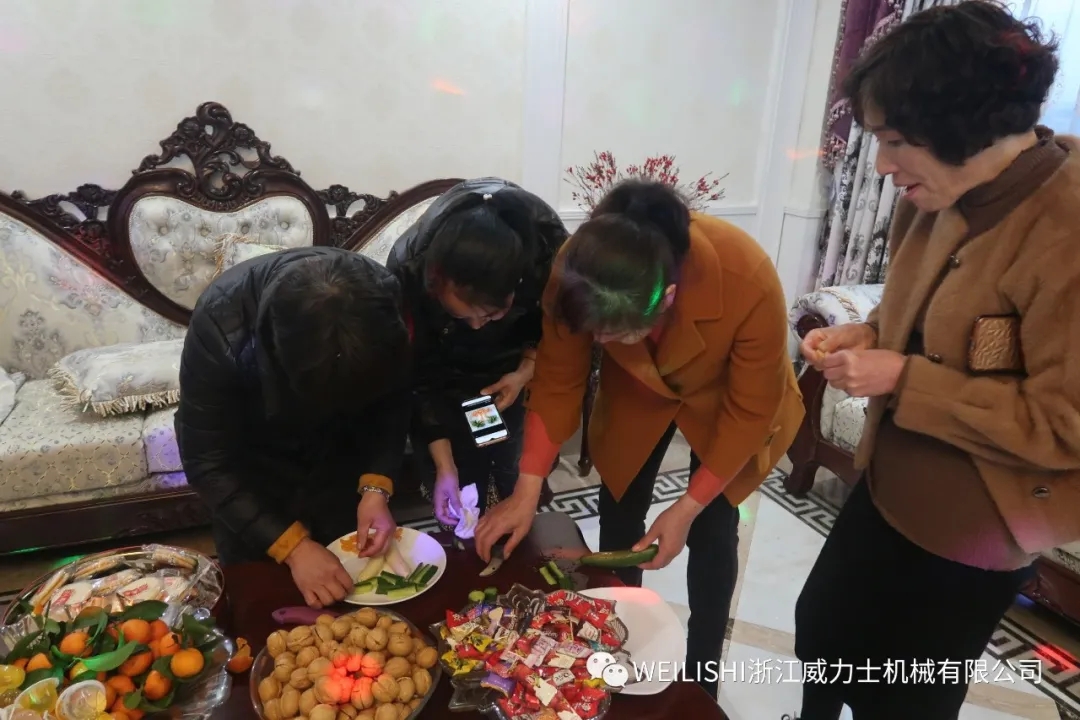 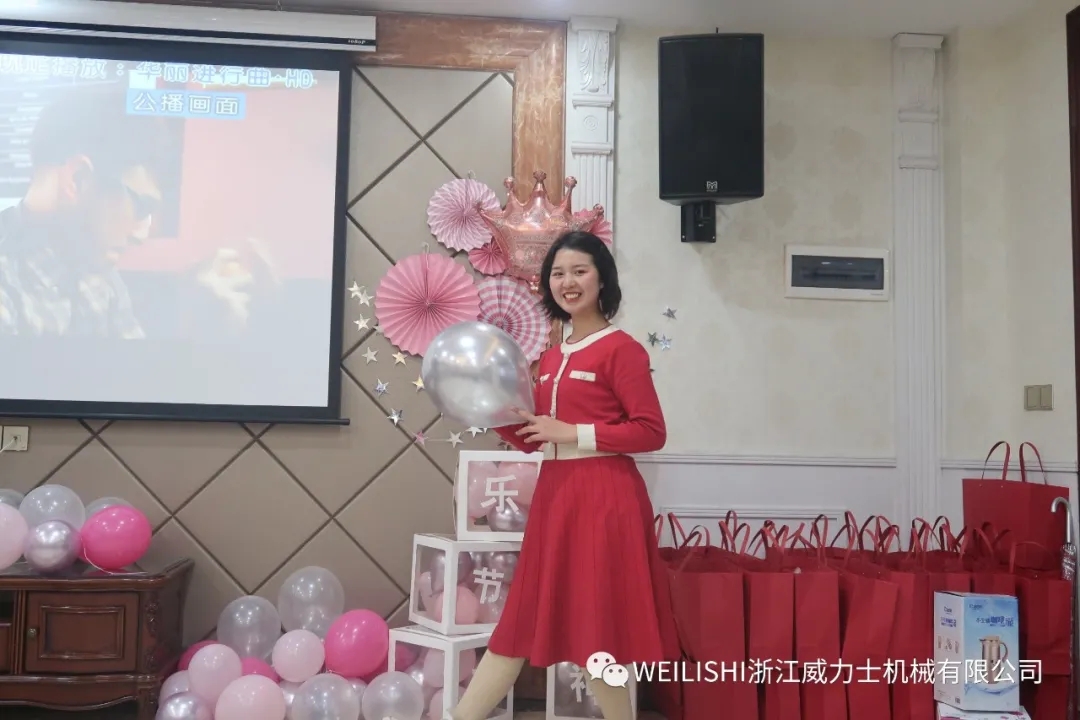 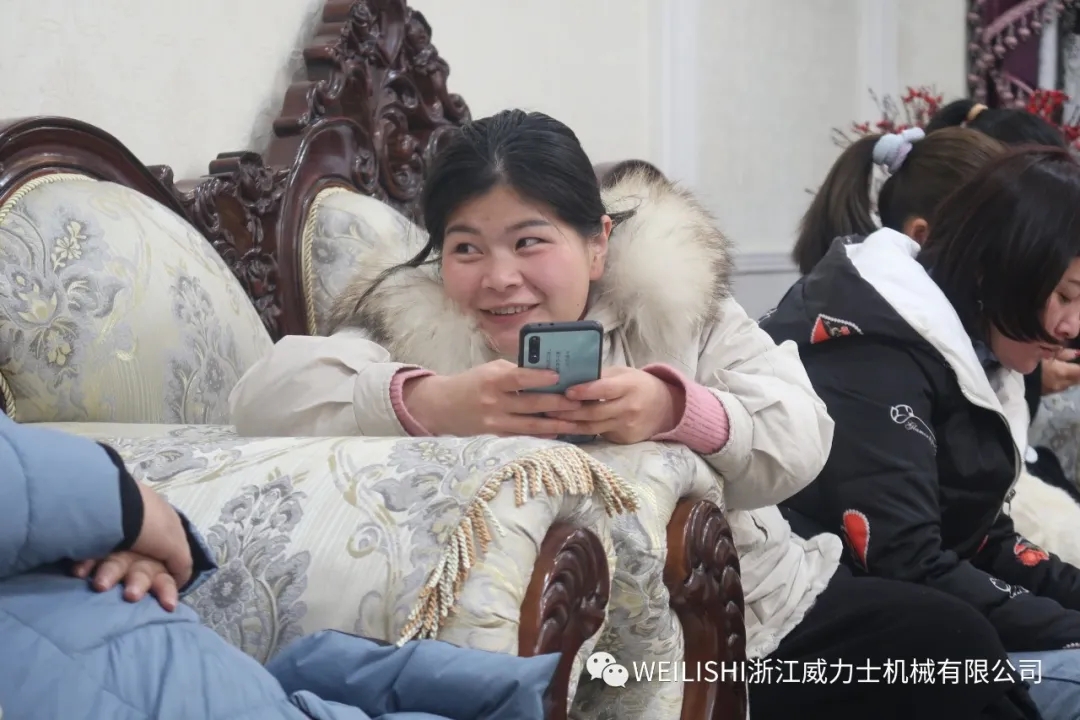 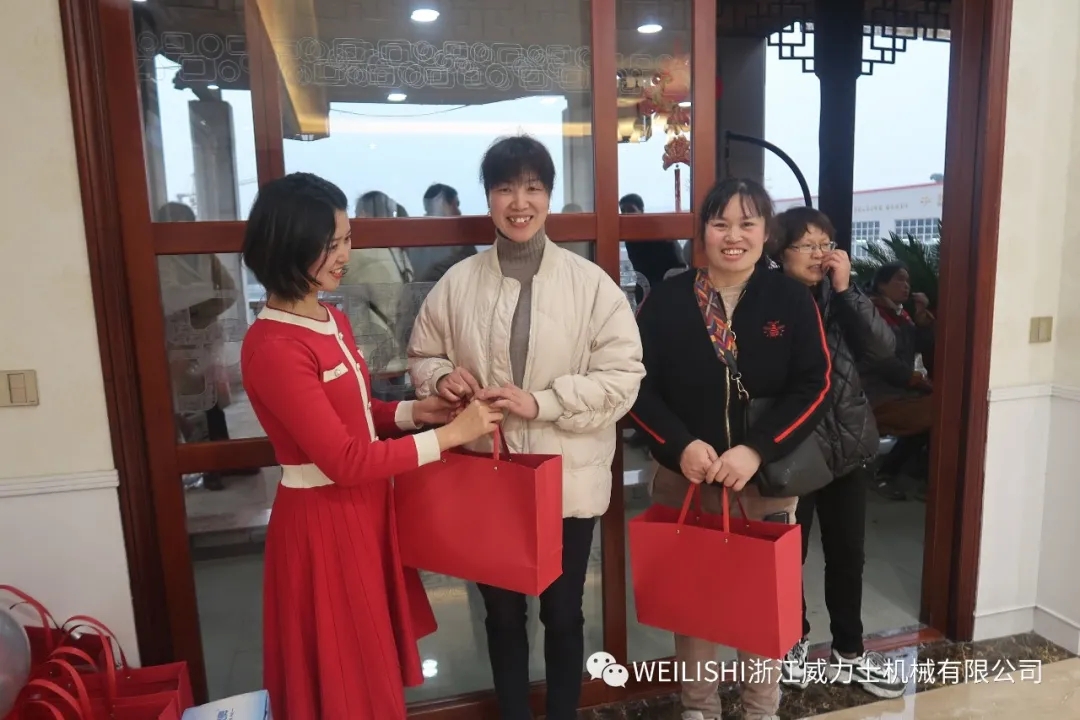 Stepping on the balloon is in progress At the end of the party

Read the praise poems for all the women